The public expresses strong support and demand for increased economic and industrial development initiatives in general, and across a variety of tested initiatives.
There is little-to-no NIMBY potential across the tested initiatives / sectors… except for the oil/gas sector, which generates relatively intense minority opposition that may pose a problem for development in this area.
There is strong and widespread support for Alcan and its current modernization/expansion proposal, largely due to the perception of the positive impact it will have upon jobs and economic stability in the region. 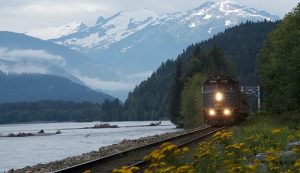 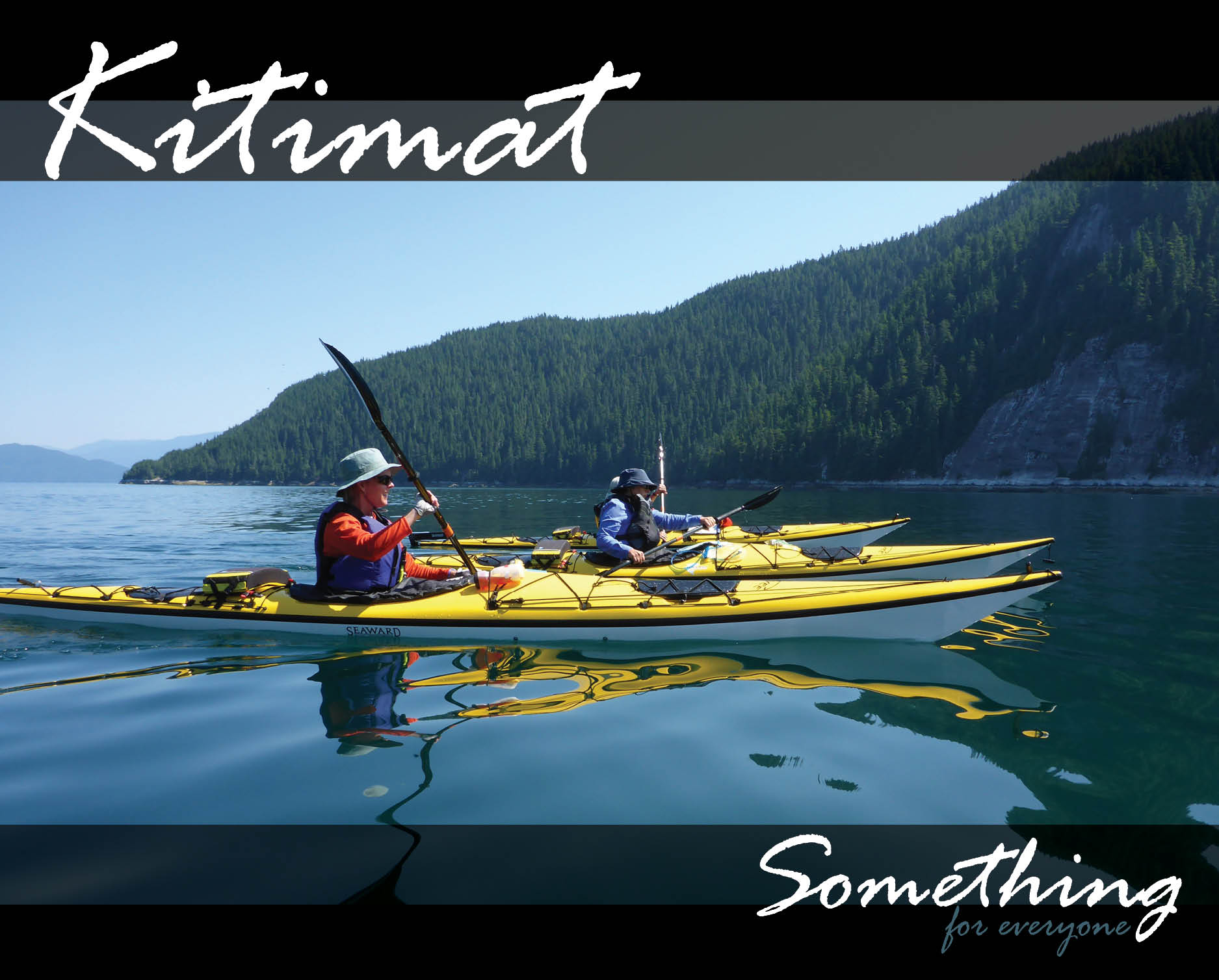